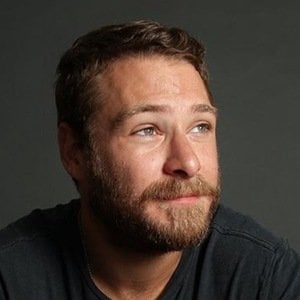 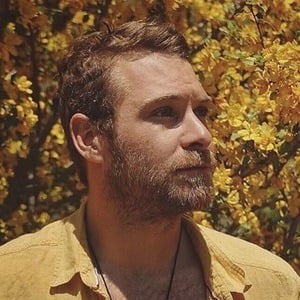 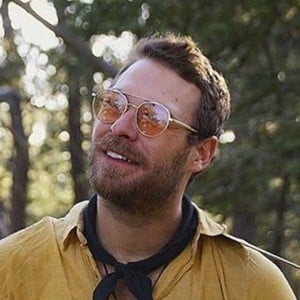 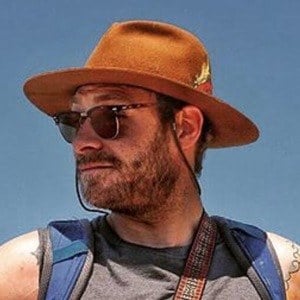 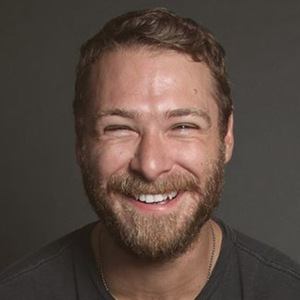 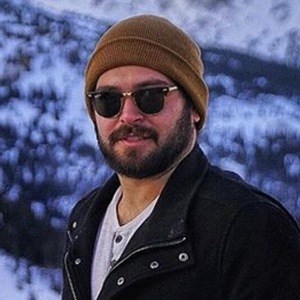 Widely known for his role as Jed on the YouTube-based web-series Life as a Mermaid. He debuted in the role during the series' first season in 2016.

He graduated from Columbia College with his B.A. in directing and theatrical production in 2015. He first worked as a production intern for Make It Happen Productions in 2014 as his first entertainment industry job.

He wrote and directed his own short film, Hot Lines, in 2016.

He frequently starred alongside Christine Davis on the YouTube web series Life as a Mermaid.

Garrett Schecher Is A Member Of