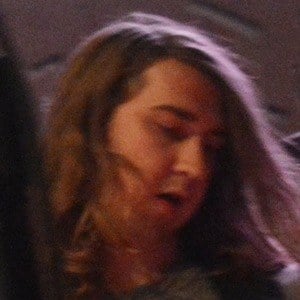 Bass guitarist, recording engineer and session musician who has performed with the groups Eisley and Say Anything.

His family owned several horses. He played music at his local church in Texas.

He was a recording engineer for albums by bands such as Perma, David Upp and Karate Chop.

He was the 2nd of 5 children born to parents Parrish and Wade DuPree. He married Madeline DuPree in July of 2014.

Garron DuPree Is A Member Of