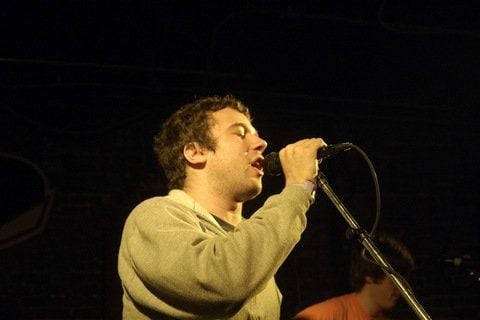 Rock and emo group formed by Max Bemis and friends that broke through with a debut major studio album titled ...Is a Real Boy. The group went on hiatus in 2018.

With the success of the first album, Bemis was dealing with health problems, including bipolar disorder and drug addictions, leading to a major lineup change in 2005.