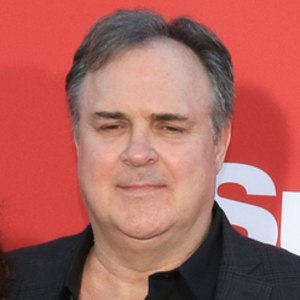 Actor who played Hank on the series Mixed Blessings. He has also been seen as Herb Rennet on AMC's Mad Men.

He graduated from the Yale School of Drama in 1982.

He is best known for film roles in Fried Greed Tomatoes and The Taking of Pelham 123.

He grew up in Edmonton, Alberta, Canada.

He did voice acting with Katy Perry in the 2013 animated family comedy The Smurfs 2.