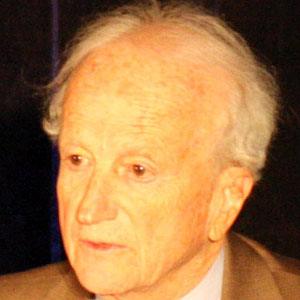 Known for his work in the fields of social and family economics, this University of Chicago professor received the 1992 Nobel Memorial Prize in Economic Sciences as well as the 2007 Presidential Medal of Freedom.

After graduating from Princeton University in the early 1950s, he earned his Ph.D. from the University of Chicago. During the late 1950s and a portion of the 1960s, he held a professorship at Columbia University.

He devised the "rotten kid theorem," a family economics idea that explains altruism in terms of the economic theory of utility.

He and philosopher Jeremy Bentham both studied the causes and prevention of crime. Bentham's rational choice theory, unlike Becker's work, expresses an optimistic view of human nature and posits that crime can be completely eradicated.

Gary Becker Is A Member Of