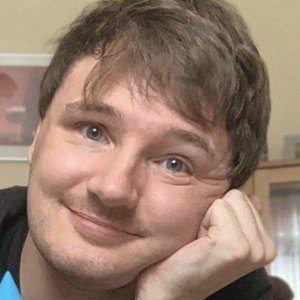 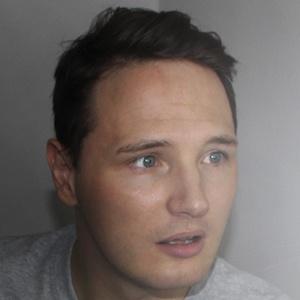 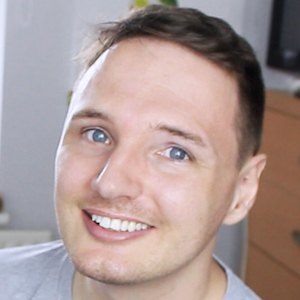 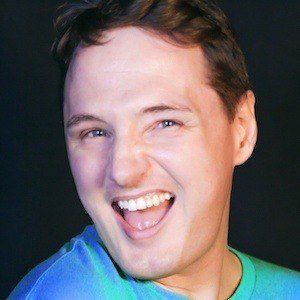 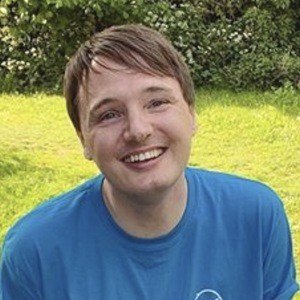 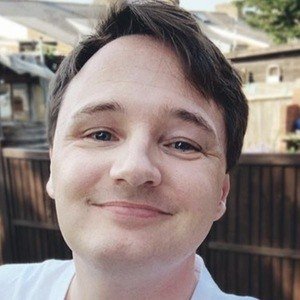 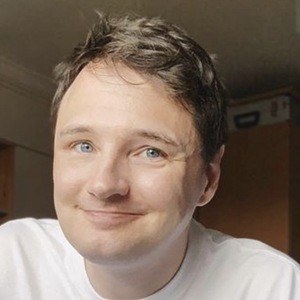 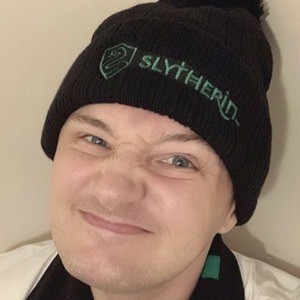 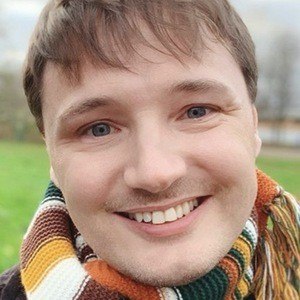 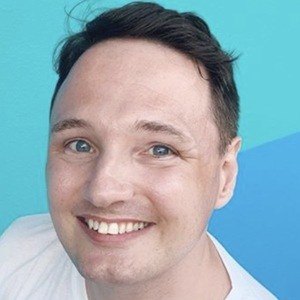 He earned a BA in theatre from De Montfort University, Leicester. He appeared in numerous amateur theatre productions and performed as a vocalist for a five star hotel.

His channel has earned over 60,000 subscribers.

He grew up in England with a brother. He has a nephew named Noah and a niece named Lois.

Gary C Is A Member Of