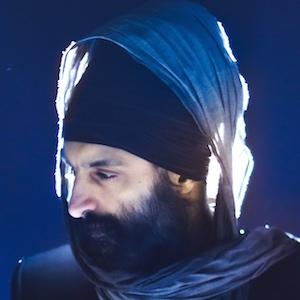 Elementary school teacher and MC/spoken word artist known as Humble The Poet who officially adopted his stage name in 2009 when he launched The Poet Project, a space to share his works and those of others who inspire him.

He began recording tracks accompanied by self-made videos for his YouTube channel, kanwersingh, in 2008.

He has been featured in publications and on hip hop websites such as MTV Iggy, MTV K, Rolling Stone, FHM, and World Star Hip Hop. He is the founder of the website Brwnppl. In 2014, he released the book Unlearn: 101 Simple Truths for a Better Life.

He has a younger sister and a younger brother. He has featured his nephew, Zoravar, on Instagram.

He collaborated with Lilly Singh on songs called "#LEH" and "Moorni."

Kanwer Singh Is A Member Of