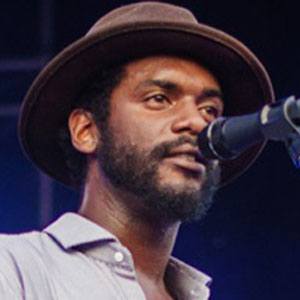 Blues guitarist and occasional actor who released the #6 album Blak and Blu in 2012.

He started playing guitar when he was twelve.

He hsa performed and collaborated with artists like Alicia Keys and the Dave Matthews Band.

He grew up in Austin, where he met the promoter Clifford Antone. He welcomed a son named Zion with Nicole Trunfio in January 2015; the couple later married on April 19, 2016. He and Nicole had a daughter named Gigi in January 2018.

He appeared in the film Honeydripper with Danny Glover.

Gary Clark Jr. Is A Member Of