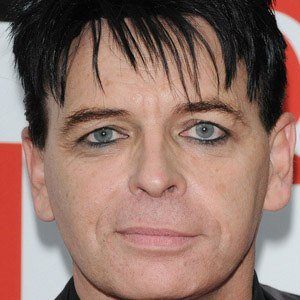 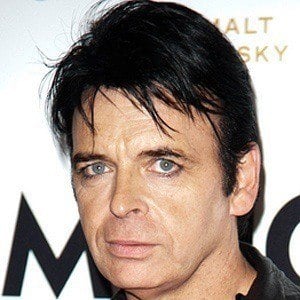 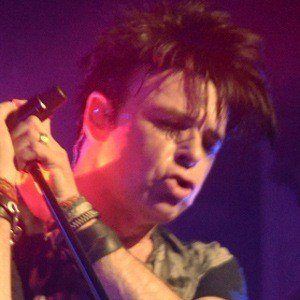 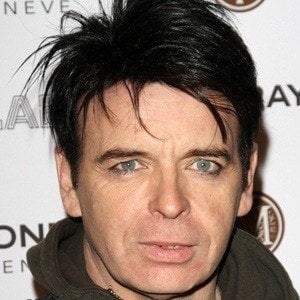 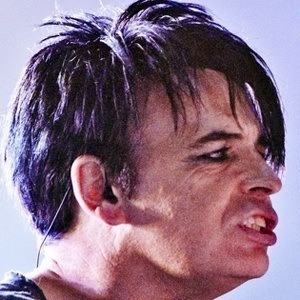 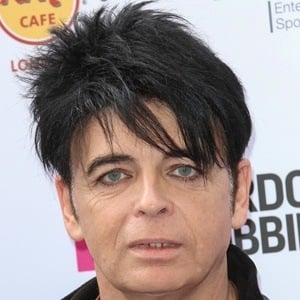 English singer, composer, and musician who produced commercial electronic music, including the hits "Cars" and "Are 'Friends' Electric?"

He worked as a lift truck driver, air conditioning ventilator fitter, and clerk in an accounts department as a teenager as well as joining the Air Training Corps.

He married Gemma O'Neil, a longtime fan of his; the couple and their three children reside in East Sussex.

He influenced other artists such as Dave Grohl , Trent Reznor, and Marilyn Manson with his music.

Gary Numan Is A Member Of