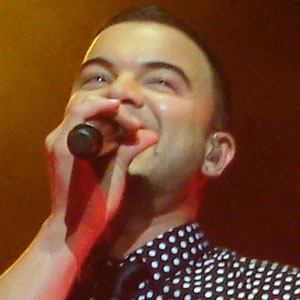 Australian singer, songwriter, and musician who was the lead singer of the R&B and dance band CDB.

He grew up in a musical family and would joke that he wanted to be a singer after liking the way he sounded in the shower.

In 2010 he embarked on a solo career, releasing his album, Take Back Our World.

He co-wrote the song "Receive the Power" with singer Guy Sebastian for Sydney's 2008 World Youth Day.

Gary Pinto Is A Member Of