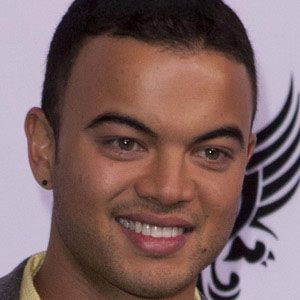 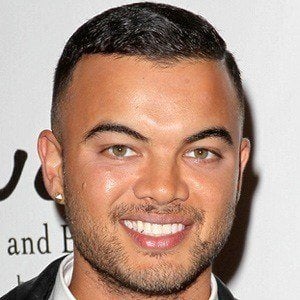 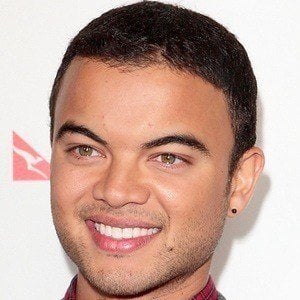 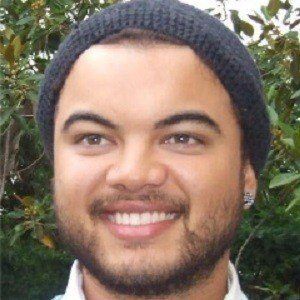 Australian R&B singer who won the first season of Australian Idol in 2003 and also judges The X Factor Australia.

His first musical instrument was the violin. He has taught vocal classes at Temple Christian College.

He married Jules Egan in 2008. He and Jules have two sons, Hudson and Archer. His brother Chris is also a singer.

He was assisted by guest Alicia Keys while judging the 2012 season of The X Factor.

Guy Sebastian Is A Member Of