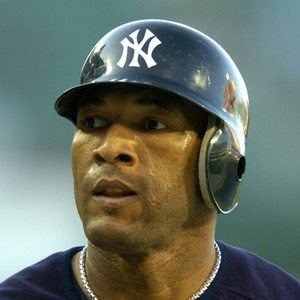 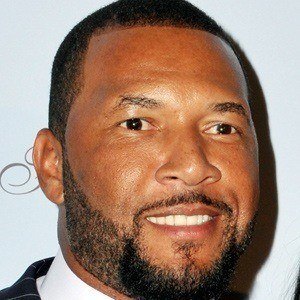 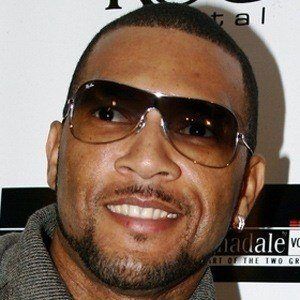 Nine-time MLB All-Star outfielder who won a World Series Championship in 1997 with the Florida Marlins.

He began his MLB career with the Milwaukee Brewers in 1988.

In April of 2009, he hit his 500th homer as a member of the New York Mets against the Milwaukee Brewers; he retired with 509 career home runs.

His uncle Dwight Gooden was a star New York Mets pitcher who won the NL Cy Young Award in 1985.

Gary Sheffield Is A Member Of