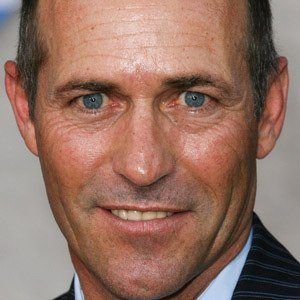 He worked for his horse trainer father from the time he was seven years old.

He grew up in a horse racing family and was riding American Quarter Horses by age 14.

He is one of the top American jockeys of all time alongside Willie Shoemaker.

Gary Stevens Is A Member Of