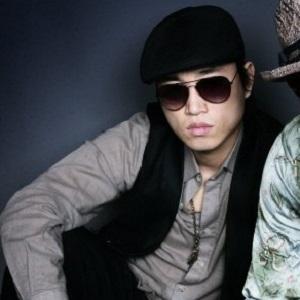 Best known as a member of the South Korean hip-hop group Leessang, this popular performer also became famous for his television work on a Korean variety program called Running Man.

Before beginning his music career, he trained as both a dancer and an amateur boxer. He released his earliest albums in collaboration with a music group called X-Teen.

Born Kang Hee-gun, he grew up in South Korea and attended Yong In University.

He made a brief appearance in the 2012 Lee Min-jung film Wonderful Radio.

Gary Is A Member Of