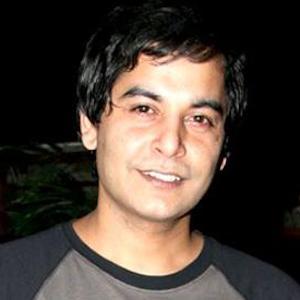 Comedic television and film actor who is recognized for his work in the world of Hindi entertainment. He had a supporting role on the popular sitcom Jassi Jaisi Koi Nahin from 2003-2007.

He made his television debut on the Star Plus program Life Nahin Hai Laddoo.

In 2017, he was a guest during the eleventh season of Bigg Boss.

Both he and Mona Singh appeared on Jassi Jaissi Koi Nahin.

Gaurav Gera Is A Member Of