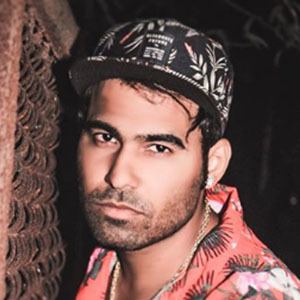 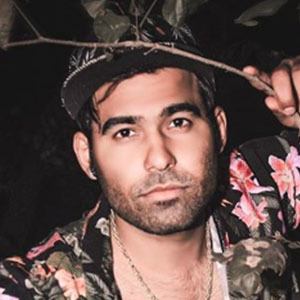 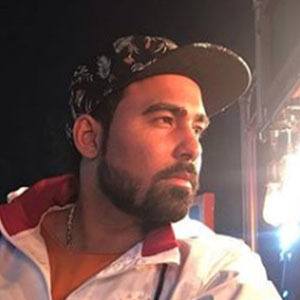 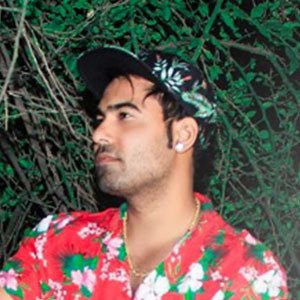 Creator behind the YouTube channel GAURAVZONE who makes videos that explore his city of New Delhi. He gives his 4.4 million subscribers a tour of the city's food festivals, cultural shows, product launches, car events, fair expos and more.

He is an Indian YouTuber.

Gaurav Sharma Is A Member Of