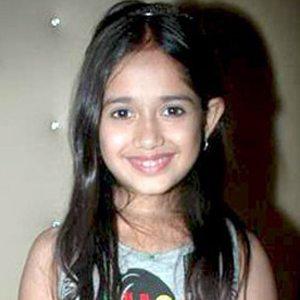 Movie and television actress as well as singer best known for her roles in Phulwa and Bharat Ka Veer Putra - Maharana Pratap. In 2011 she won two awards for Best Child Artiste for her role in Phulwa.

Active on social media she has attracted over 33 million followers to her Instagram.

She has a younger brother named Ayaan. Her mom's name is Nazneen and her father's name is Zubair.

In Phulwa she played the younger version of Sargun Mehta's character.