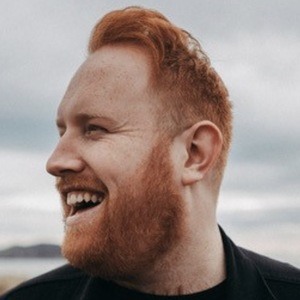 Singer and songwriter who is known for his 2012 debut EP, Say Hello. The title track subsequently won the Song of the Year award from Ireland's Meteor Choice Music Prize.

He began playing guitar at age 8. Throughout his teenage years, he gained his first performing experience in local clubs.

In 2014, he signed with Capitol Records and released the full length live studio album Live at Whelans. It charted in both the Netherlands and Ireland, where it peaked in the Top 20.

He was born and raised in Dublin, Ireland alongside his sister Emma.

In 2015, he was asked to be an associated act for both Ed Sheeran and Sam Smith's live tours.

Gavin James Is A Member Of