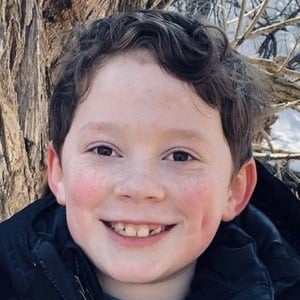 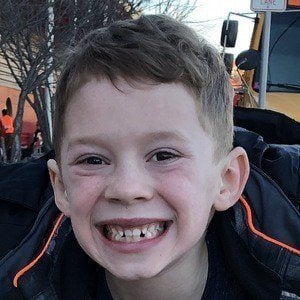 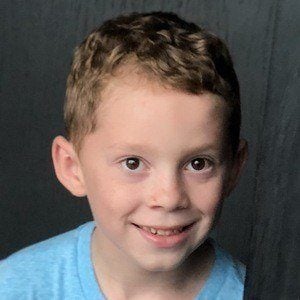 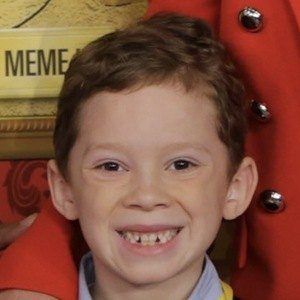 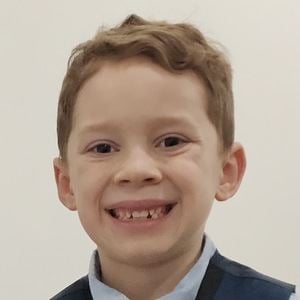 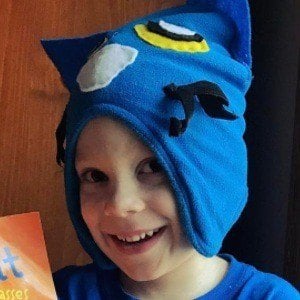 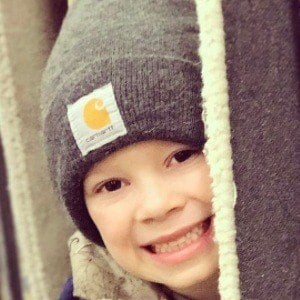 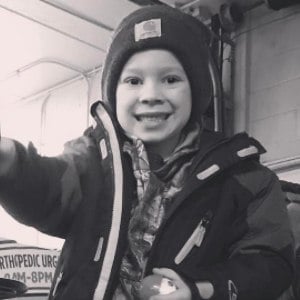 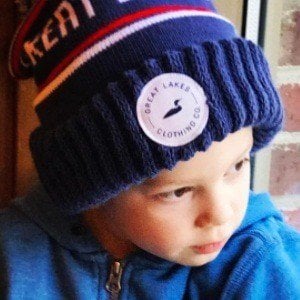 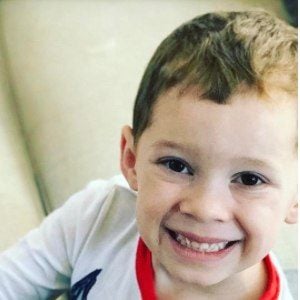 Nephew of Vine personality Nick Mastodon who has appeared in several of his uncle's videos on both Vine and Instagram. He also has over 1.3 million followers on his own gavinthomas Instagram account.

His first appearance in a Vine video came in February of 2013.

Both The Daily Dot and Smosh have published articles about the Vine videos in which he has appeared.

He and his sibling Hadley were born in Minnesota to their mother Kate.

Katy Perry retweeted a photo of Gavin that featured the caption "my fave celeb."

Gavin Thomas Is A Member Of