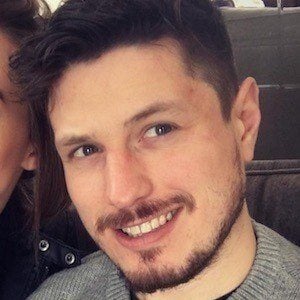 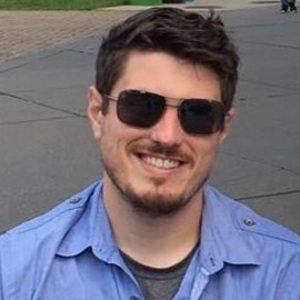 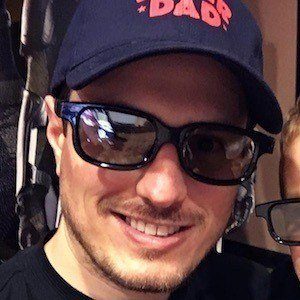 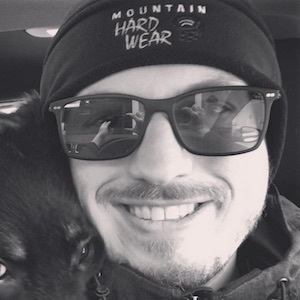 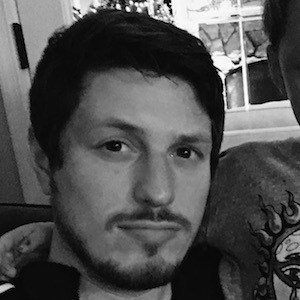 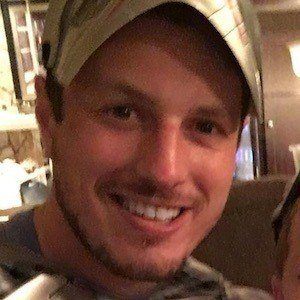 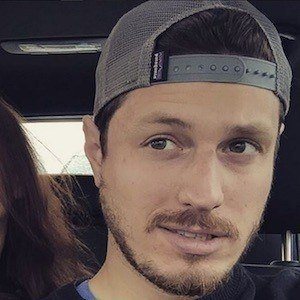 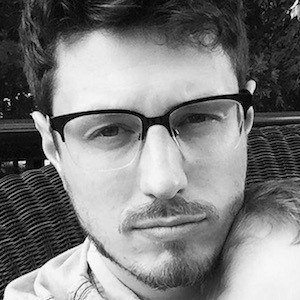 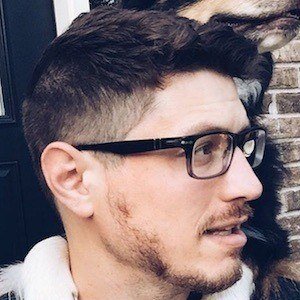 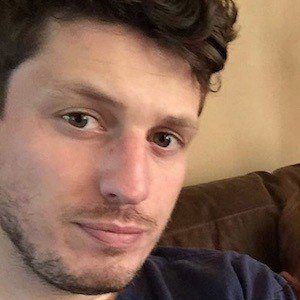 Vine artist who gained fame for Disney movie mashups and his Teletubby costume. He'd end all of his video titles with #cute. He became popular on Instagram with over 90,000 followers.

He held a technology position for five years before deciding to enter more creative fields, though Vine was not what he had envisioned.

He featured his sister Kate's son Gavin in many of his videos. He grew up in Eden Prairie, Minnesota.

Nick Mastodon Is A Member Of