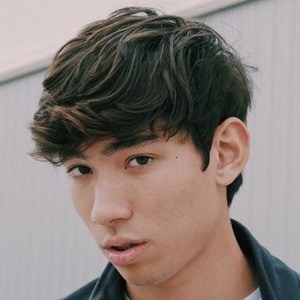 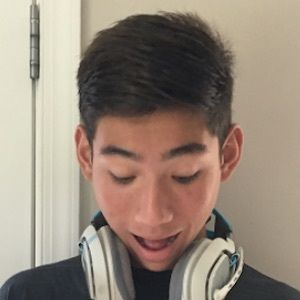 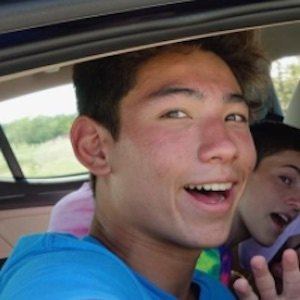 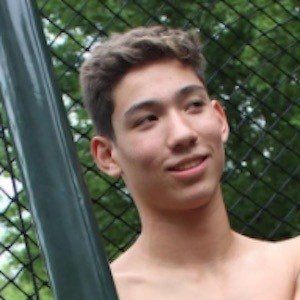 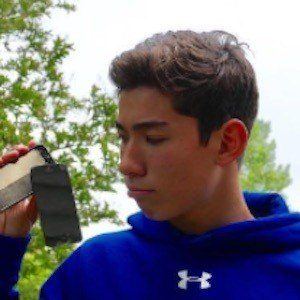 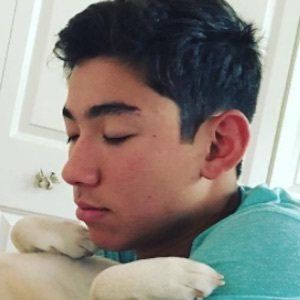 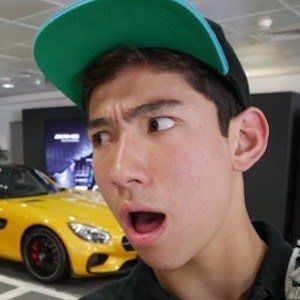 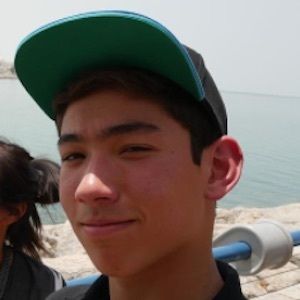 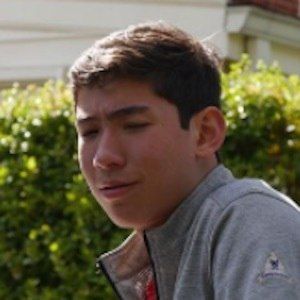 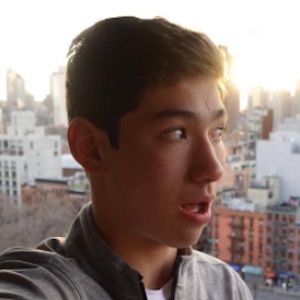 Trampolinist who can be found doing all kinds of flips on various trampoline set ups on his self-titled YouTube channel. More than 160,000 subscribers tune in to watch his videos.

His video "Kicked Out of Skyzone! Breaking All the Rules!" went viral, with close to 3 million views in 2 months.

He has a brother who has been featured in YouTube videos of his such as "Teaching My Brother A Backflip." He has been in a relationship with Sasha Lavrova.

He met fellow trampolinist Tanner Braungardt with whom he collaborated on a trampolining YouTube video.

Gavin May Is A Member Of