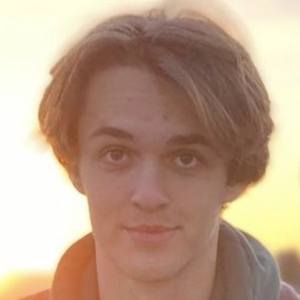 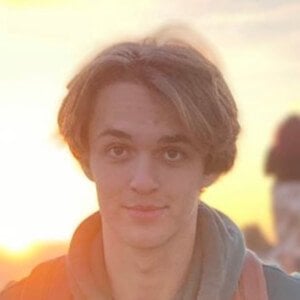 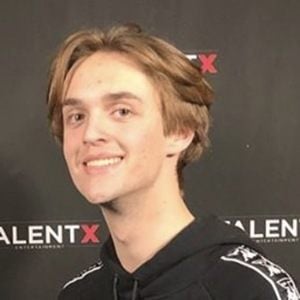 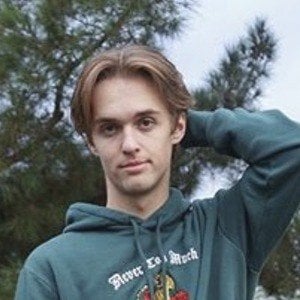 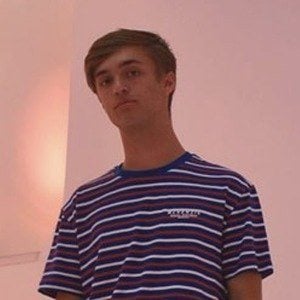 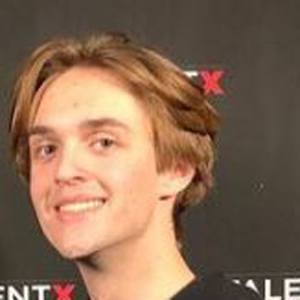 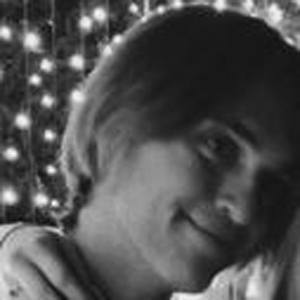 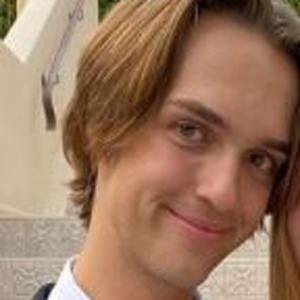 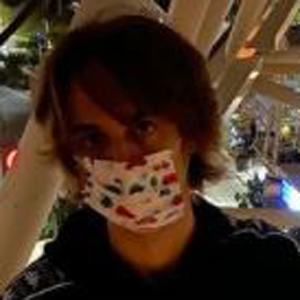 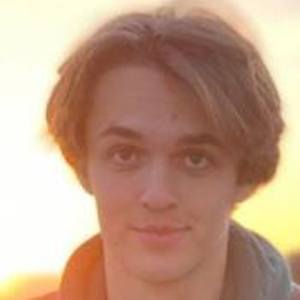 Member of the widely successful Funk Bros YouTube channel, who demonstrates his talent as a scooter rider and avid trampoline user. He also quickly surmounted more than 130,000 subscribers and growing on his personal YouTube channel.

He made his debut on the Funk Bros channel in 2016, and later created his personal YouTube channel in February of 2016.

He became an ambassador for Pro Ride Scooters and an athlete with MTF.

He is cousins with Funk brothers Corey and Capron. He has been dating Kayli Boyle.

Tyler Funk Is A Member Of