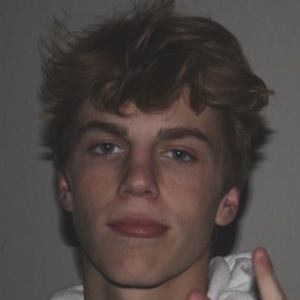 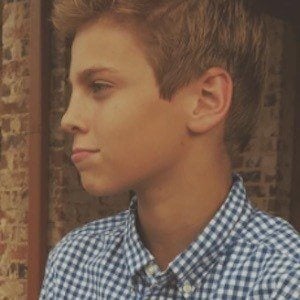 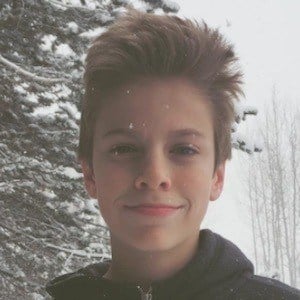 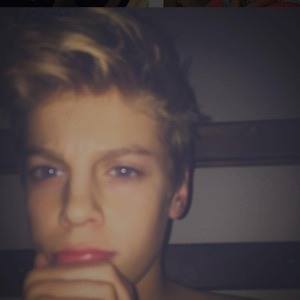 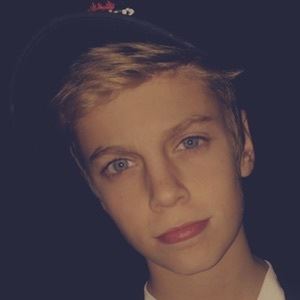 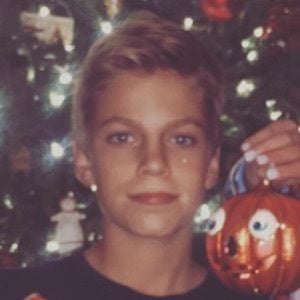 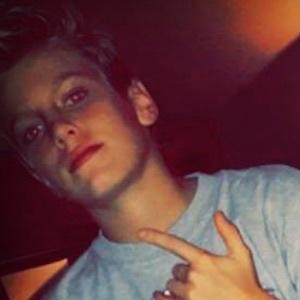 Social star whose lip-sync and comedy content earned him a substantial following. He was found under usernames such as lowkey.gavin and gucci.ridge on the app before he deactivated his accounts.

He has a sister named Kendall.

In his TikTok video thanking his fans for 20,000 followers, he used the Bruno Mars song "24K Magic."

Gavin VanDaele Is A Member Of