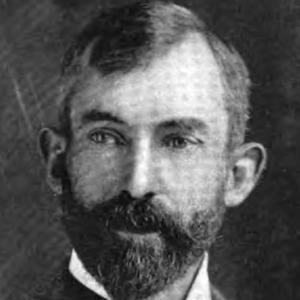 He was a man of much fame and great contradictions. He made millions, yet was an ardent socialist. He ran for office under the socialist banner and published a successful magazine.

He arrived in Los Angeles in 1884 when its population was barely over 10,000. He purchased a tract of land bordering the city, which eventually became his famed boulevard.

His father was also a self-made millionaire and the director of six businesses.

He and the artist and naturalist Leo Carillo both had significant landmarks in California named after them.

Gaylord Wilshire Is A Member Of