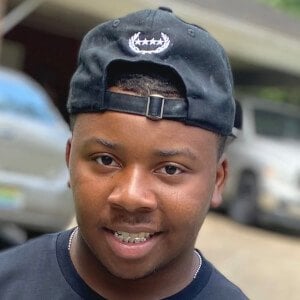 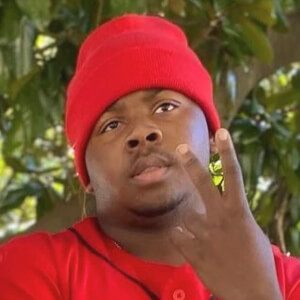 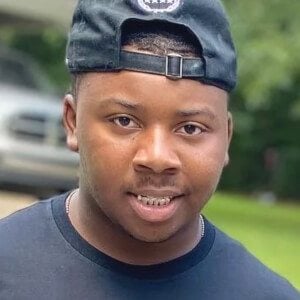 Social media celebrity who, along with his brother Jadarius, became known as the Flyboy Twinz. They've picked up over 5 million Likes on TikTok thanks to their original comedy, music and dance recordings.

He and Jadarius both enrolled in the United States Army.

One of his YouTube channel's most-viewed videos of 2019 was My Mouth Is Bleeding Prank!

He and Jadarius are identical twin brothers.

The Cherrelle track "Saturday Love" was sampled in a 2020 Flyboy Twinz TikTok clip.