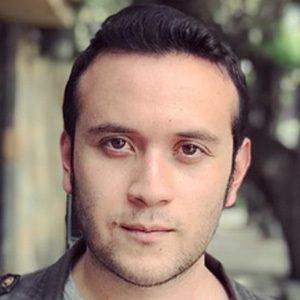 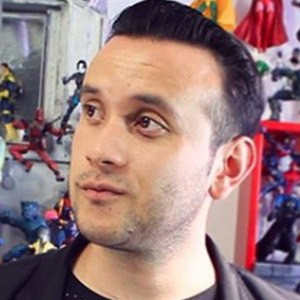 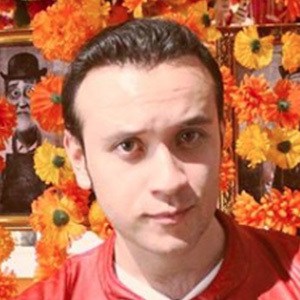 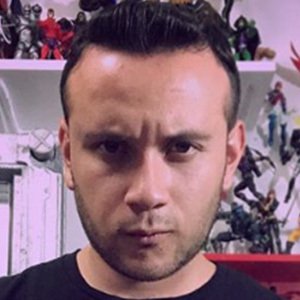 Popular Mexican vlogging personality who has risen to fame for his eponymous YouTube channel. He has gained more than 53 million views for his comic and movie collections, discussions, and reactions alongside impression and voice montages.

He has amassed more than 450,000 YouTube subscribers. He has provided dubbing for the TV series Final Space and Gilmore Girls: A Year in the Life. He's an enormous Toy Story fan and he often features merchandise and memorabilia of the Disney series in his YouTube videos.

He was born and raised in Ciudad Serdán, Puebla. He was born during a solar eclipse.

Geezuz González Is A Member Of