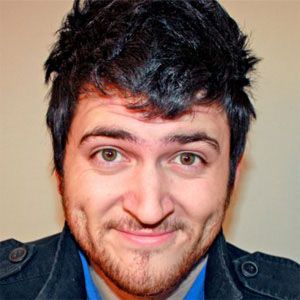 YouTuber known for his comedy sketches, which have helped him earn over 1 million subscribers. He also wrote, directed, produced, and starred in several short films, including Pop Rocket, Mega Man X, and New Prime. He wrote the animated show Final Space, which was picked up by TBS and scheduled for release in 2018.

He acts in his own shorts and also had roles in Cardboard Warfare 2 and The Last Scene. He's also appeared on the YouTube channel Balloon Shop.

He adopted a cat named Starscream and a dog named Tardis. He married his wife Rachel in 2017.

Olan Rogers Is A Member Of