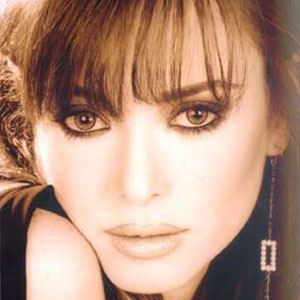 Egyptian actress, singer, and composer who became an influential entertainer in the early 2000s.

She played her first instrument when she was just three years old.

She won Best Actress at the UNISCO Media Annual Festival in 2008 for her role in the short movie "Howa El Naharda Aih."

Her father was half Italian, which enabled her to learn the language growing up.

She was a triple-threat-entertainer (actress, singer, dancer), just like American entertainer Beyonce Knowles.

Gehan Rateb Is A Member Of