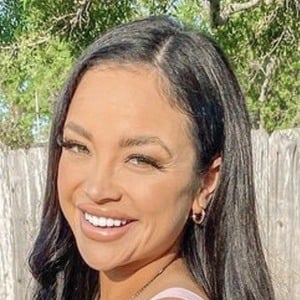 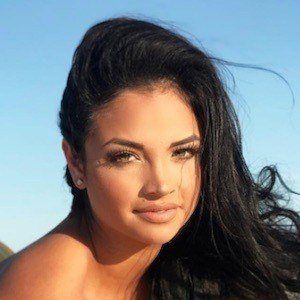 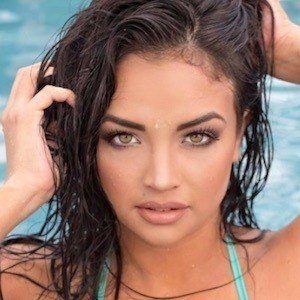 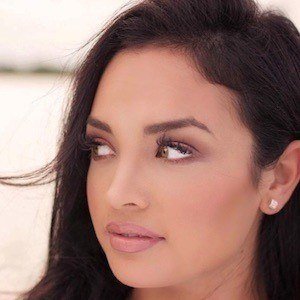 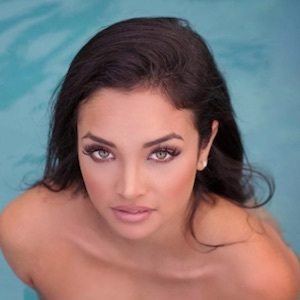 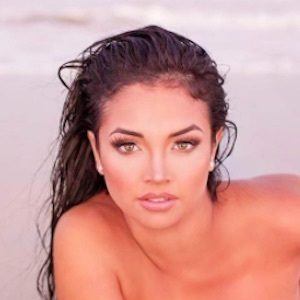 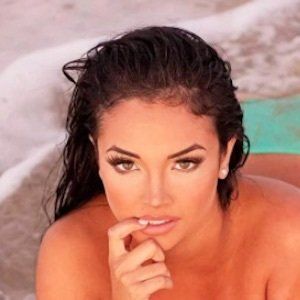 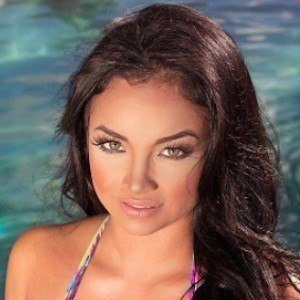 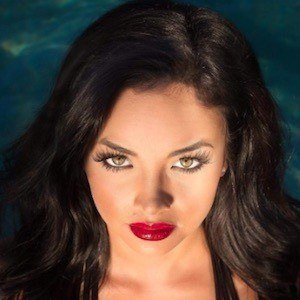 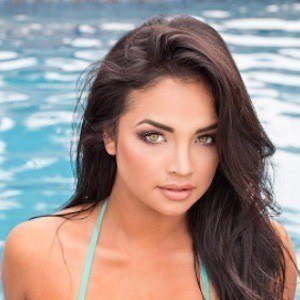 Season six competitor on the MTV reality series Are You the One? in 2017.

Originally from Los Fresnos, Texas, she served as a member of the Houston Texans Cheerleader squad.

A self-proclaimed part-time mermaid, her Instagram is home to numerous photos of her swimming, lounging on the beach, and doing other aquatic activities.

She graduated from Los Fresnos High School in 2012 and would later settle in the San Fernando Valley in California.

Like Diandra Delgado and Audrey Diaz, she is one of the ladies on Are You the One? season six.

Geles Rodriguez Is A Member Of