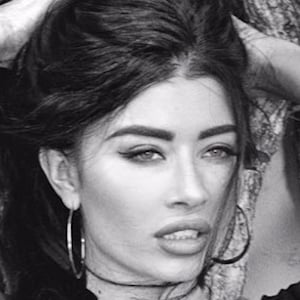 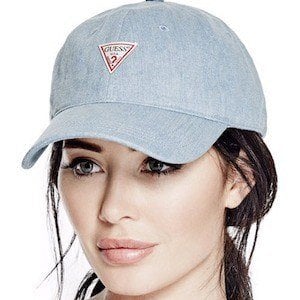 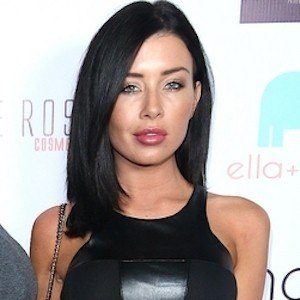 Model and Playboy playmate known for gracing the covers and pages of publications like Maxim Magazine, FHM, Ralph and Zoo weekly. She signed to the renowned Wilhelmina agency and she has grown extremely popular on Instagram, earning more than 950,000 dedicated followers.

She worked at a men's prison before getting signed to a modeling agency in America.

She has done shoots for brands such as GUESS and Buffalo jeans. She was on a reality competition show in New Zealand called Girl Racer, where she placed in second place.

Though a native of New Zealand, she later moved to Southern California.

Gemma Lee Farrell Is A Member Of