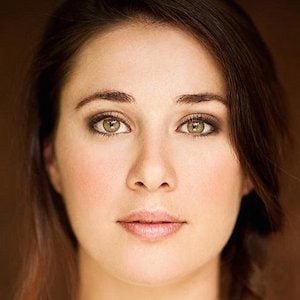 Actress, dancer and model who is most well known for her role as Evie McLaren in the hit series Mako Mermaids.

She made her acting debut in 2003 when she played a character named Katie in The Sleepover Club.

She is from Australia. She frequently posts photos with her boyfriend Michael.

Both she and Amy Ruffle have acted in Mako Mermaids as well as H2O: Just Add Water.

Gemma Forsyth Is A Member Of