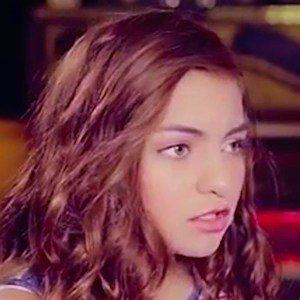 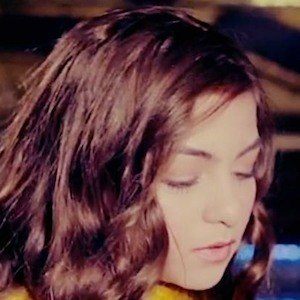 Country singer-songwriter who became known as a contestant on season eight of America's Got Talent. She rose to fame when she was handpicked out of one of Carrie Underwood's concerts to sing her hit "Good Girl" on stage.

She originally auditioned with her dad at the age of 11 and sang "I Need You" for America's Got Talent.

She was born in Edinburg, Texas and raised in Elsa. She's been singing since she was three years old.

She is a longtime Carrie Underwood fan and has been singing her songs since the age of three.

Genesis Nava Is A Member Of