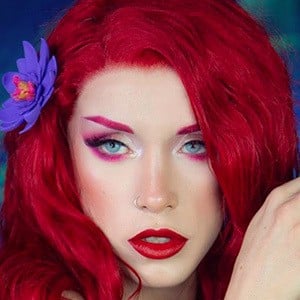 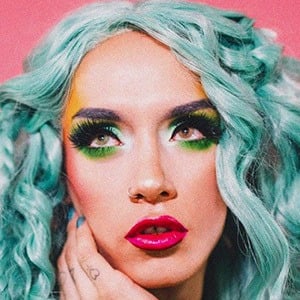 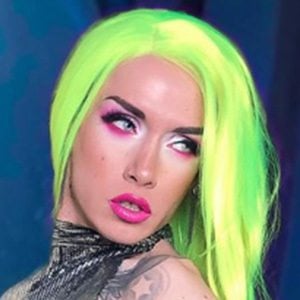 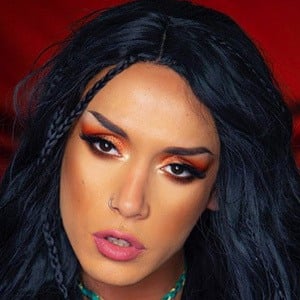 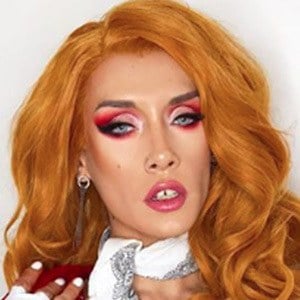 Mexican YouTube star and drag queen whose makeup videos and transformations have amassed his channel 270,000 subscribers and 18 million overall views.

His first YouTube video was posted on May 22, 2015, and was a demonstration video titled "Male to Female Transformation!"

On February 14, 2016, he uploaded the video "Get Ready With: Victoria, Genn & Mickey!" His most popular video, it has over 950 thousand views and featured Victoria Volkova and Mickey Cundapi Bustamante.

He runs a collaborative YouTube channel called Los Taft with his siblings Fuzz and Alec Taft.

Genn Taft Is A Member Of