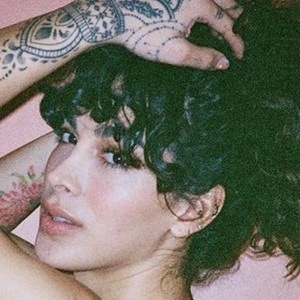 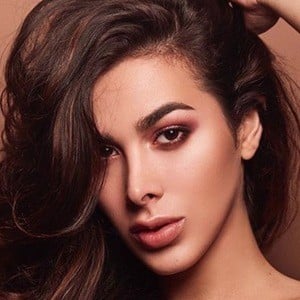 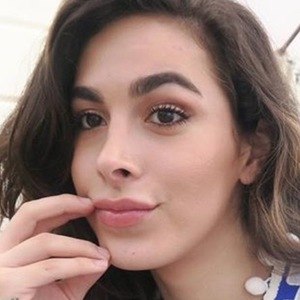 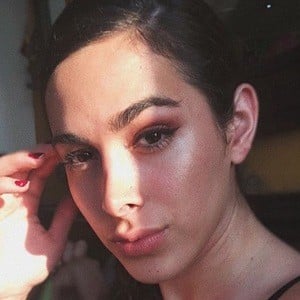 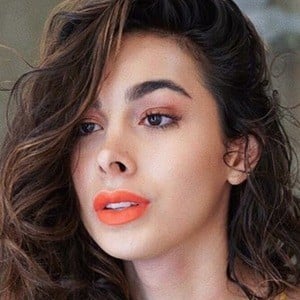 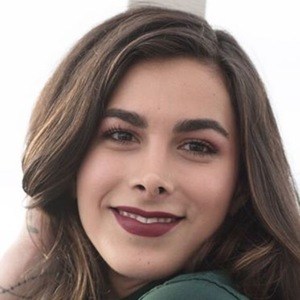 YouTube beauty enthusiast who is known for her eponymous channel's content. She has gained widespread popularity there for her fashion and makeup tutorials, personal vlogs, and challenge completions.

She has amassed more than 1.2 million subscribers to her YouTube channel. One of her most popular videos there, "ATASCONES con Diego Dom | Victoria Volkova," has earned more than 1.5 million views.

She was born and raised in Mexico. Her sister is the influencer known as Lenguas de Gato.

She has collaborated with Ryan Hoffman, of the DebRyanShow channel, on her YouTube channel.

Victoria Volkóva Is A Member Of