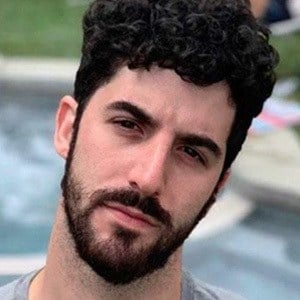 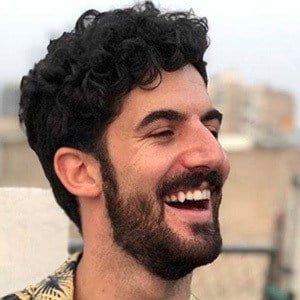 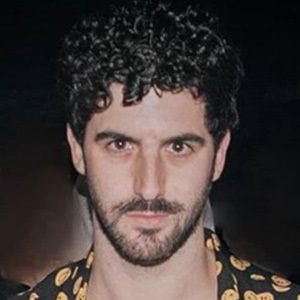 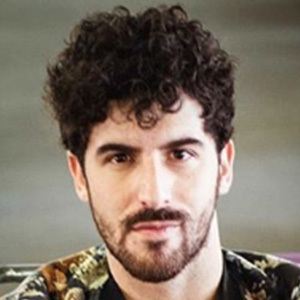 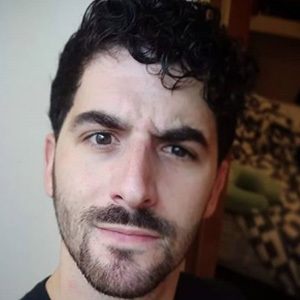 Television show host and reality TV personality who is predominantly recognized for his work with MTV Mexico. One of his biggest roles was as the host of MTV Mexico's version of Catfish.

Prior to pursuing a career in television he considered becoming a priest.

He built a successful career on YouTube prior to landing a gig at MTV Mexico.

He was one of six children. His real name is David and "Chapu" is short for "Chapulín" (Grasshopper). His parents are Patty and Arturo Garza.

Both he and fellow TV personality Juan Bertheau were born in Mexico.

Chapu Garza Is A Member Of