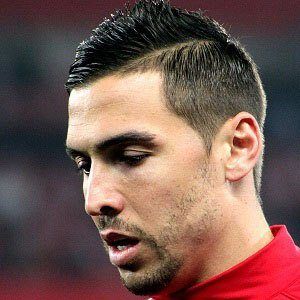 Defender who joined Stoke City in 2012 after spending four years with the Houston Dynamo. He became a member of the US national team in 2010.

He played college soccer at West Virginia and Rhode Island.

He began his professional career with the Rhode Island Stingrays in 2005.

He was born in Attleboro, Massachusetts.

He and Chris Wondolowski became teammates on the US national team.

Geoff Cameron Is A Member Of