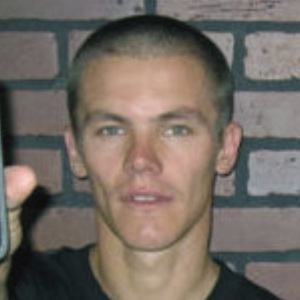 Professional skateboarder and badass who became known for facing down any big spot and charging it. At the time, his video stunts defined gnarly.

He began to realize his skating talent in the 1990s and moved from England to California to enjoy the yearlong good weather and plentiful skate spots.

He was named Skater of the Year in 2000 by Thrasher Magazine.

He has a son named Rex.

He has been featured on several of Tony Hawk 's skateboarding video games.

Geoff Rowley Is A Member Of