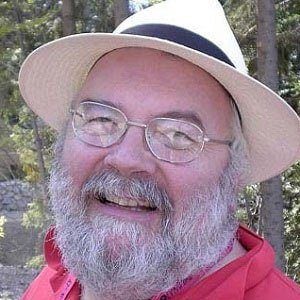 Long distance runner who won back to back Boston Marathons in 1984 and 1985.

In 1984 he competed in the Summer Olympics in Los Angeles, but did not finish.

He was born in Great Britain, but spent much of his adult life in the United States.

He was part of a US track and field contingency at the 1984 Olympics that included superstar Carl Lewis.

Geoff Smith Is A Member Of