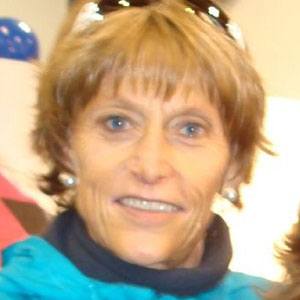 Norwegian legend of marathon running who, in 1979, became the first woman to run a marathon in less than two and a half hours. She earned a gold medal at the 1983 IAAF World Championships in Athletics and won 9 New York City Marathons, the most of any runner ever.

She won Norwegian national titles in the 400 and 800 meters as a teenager. She set the European junior record in the 1,500 meters at age 17.

She was honored with her own set of stamps in her home country. There are statues of her in the Norway pavilion in EPCOT at the Walt Disney World Resort as well as Bislett Stadium in Oslo.

She was survived by her husband Jack. She had brothers named Jan and Arild.

She and England's Paula Radcliffe are both winners of the New York City Marathon.

Grete Waitz Is A Member Of