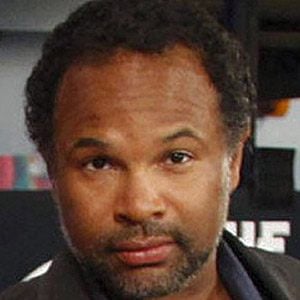 Best known for playing Elvin Tibideaux on NBC's The Cosby Show from 1985 until 1992, this television actor also appeared in episodes of It's Always Sunny in Philadelphia That's So Raven, and Las Vegas.

He began his acting career as a professional theatre performer, appearing in several Williamstown Theatre Festival productions during the summer months of 1981.

He and Paul Campbell were both in the cast of a 2008 romantic comedy titled Play The Game.

Geoffrey Owens Is A Member Of