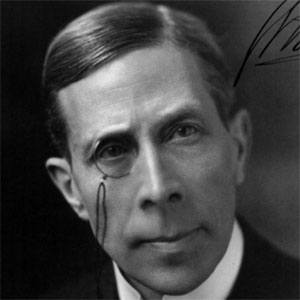 First rose to prominence in 1908 when he starred in the play The Devil. 13 years later, he would begin his film career in a picture also called, The Devil. He was the first British man to win an Academy Award for his work in the talkie version of Disraeli in 1929.

In 1887, he began his acting career, performing on stage in the English provinces and later playing London's West End.

He was under contract with Warner Bros. and made ten talkie films with them.

He was married to Florence Arliss from 1899 until his death.

He starred opposite Bette Davis, in her first leading role, in The Man Who Played God.

George Arliss Is A Member Of