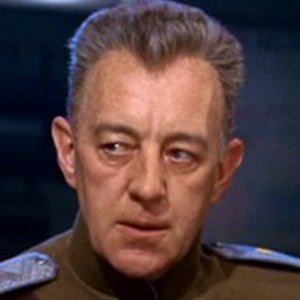 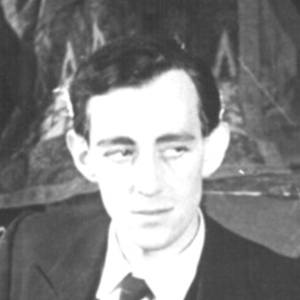 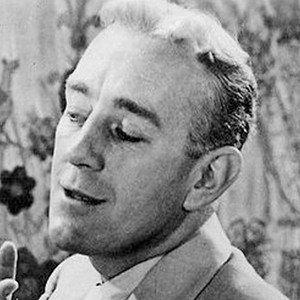 Distinguished actor who portrayed Obi-Wan Kenobi in the original Star Wars installments. He won the Academy Award for Best Actor for his role as Colonel Nicholson in the 1957 film, The Bridge on the River Kwai.

He worked writing advertising copy in the U.K. In 1934, he made his debut as an extra in Evensong.

Born in London, he had a lucrative Shakespearean acting career before winning an Academy Award for best actor in The Bridge on the River Kwai.

The identity of his father was unknown to him throughout his life. He was married to Merula Salaman from 1938 until his death in 2000 and he had a son named Matthew.

He was lauded for playing Herbert Pocket in the Charles Dickens' inspired film, Great Expectations.

Alec Guinness Is A Member Of