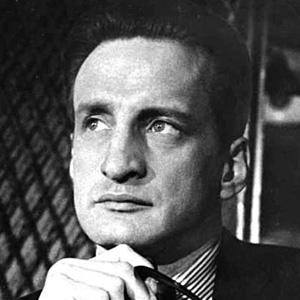 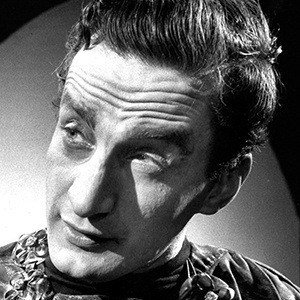 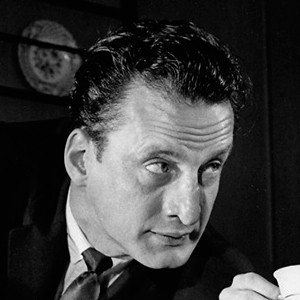 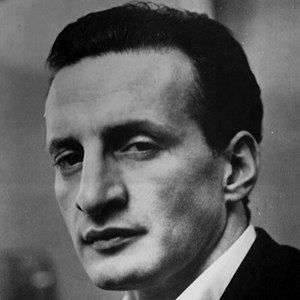 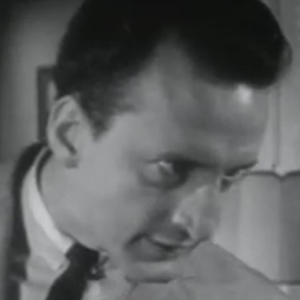 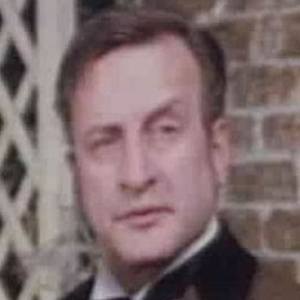 He won an Academy Award for his tough-as-nails portrayal of the titular character in Patton. He also played Ebenezer Scrooge in director Clive Donner's A Christmas Carol.

As a child, he strove to become a writer and wrote many unpublished short stories.

After his fourth marriage, he embarked on a turbulent relationship with actress Ava Gardner. He had a total of seven children including actor Campbell Scott.

He starred in Patton with Karl Malden.

George C. Scott Is A Member Of