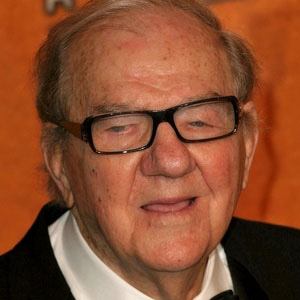 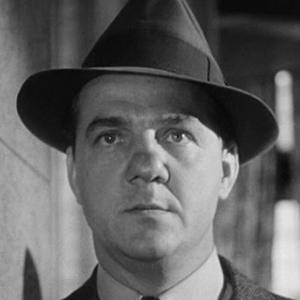 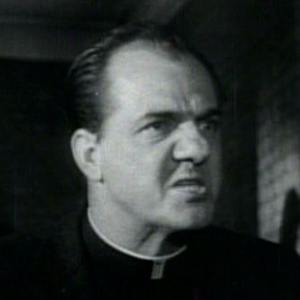 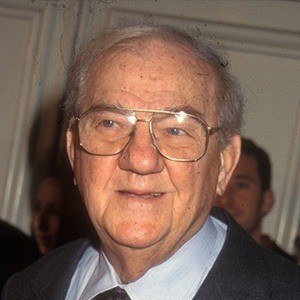 Played Lt. Stone on the television series, The Streets of San Francisco, a role which garnered him four Emmy nominations. He is also famous for his Oscar winning role in A Streetcar Named Desire.

He was born with the name, Mladen Sekulovich, but he shortened it so that it could fit the theater's marquee signs.

During the 70's & 80's, he was a spokesperson for American Express.

He married Mona Greenberg in 1938 and they had two children, Mila and Carla.

He starred in the movie, On the Waterfront with Marlon Brando.

Karl Malden Is A Member Of