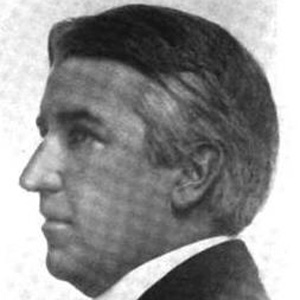 Playwright who co-founded the Provincetown Players and aided in the development of the American theater.

He taught literature at Stanford University but left academia to financially support his writing career through working as a farmer.

He and his wife started the Provincetown Players in order to produce their jointly-written play, "Suppressed Desires." Eventually, the organization expanded to find and support other, budding playwrights.

He was married to novelist and playwright, Susan Glaspell.

It was with Provincetown Players that dramatist Eugene O'Neill staged his career-launching plays.

George Cram Cook Is A Member Of