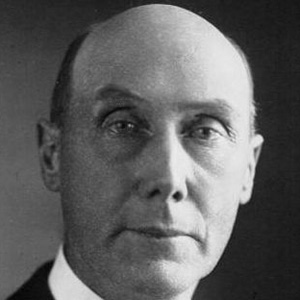 One of Canada's most original thinkers. He introduced Red Toryism. He was extremely popular in the late 1960s and 1970s.

He attended the University of Oxford. He became known for his nationalism, political conservatism, and his opinionated takes on technology, pacifism, Christianity, and abortion.

His first book was titled Philosophy in the Mass Age in 1959.

He was the son of Maude Erskine and William Lawson Grant, who was the principal of Upper Canada College, while George Monro Grant, his paternal grandfather, served as Queen's University's principal.

He was influenced by Friedrich Nietzsche.

George Grant Is A Member Of