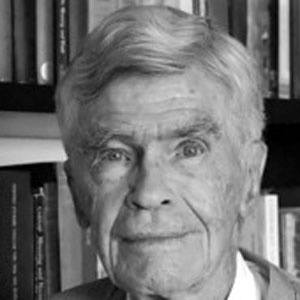 Argentinian philosopher best recognized for his work Treatise on Basic Philosophy, which was published across eight volumes from 1974 until 1989.

He graduated from the National University of La Plata in 1952 where he received his Ph.D. in Physico-Mathematical Sciences.

He was awarded the prestigious Guggenheim Fellowship in 2009.

His parents were residing in Buenos Aires, Argentina, when he was born.

He and author Charles Johnson were both recipients of the Guggenheim Fellowship.

Mario Bunge Is A Member Of