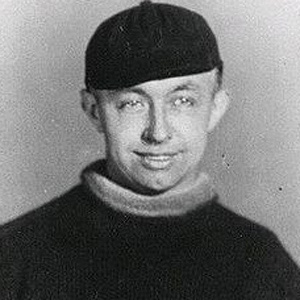 NHL Hall of Fame goaltender who took over for Georges Vezina on the Montreal Canadiens and dominated the 1920s and 1930s with the Canadiens and the Toronto Maple Leafs.

He was part of the Western Canada Hockey League that folded into the NHL.

Only after he was hit in the face with a puck and still managed a 1-1 tie with a swollen eye did he earn the respect of Montreal Canadiens fans.

His father was a water inspector in their hometown of Kitchener, Ontario.

His 94-career NHL shutouts were eventually surpassed by Martin Brodeur and Terry Sawchuck.

George Hainsworth Is A Member Of