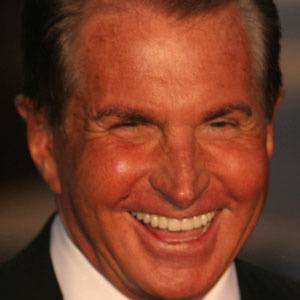 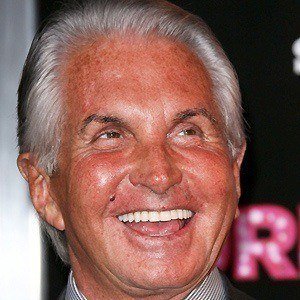 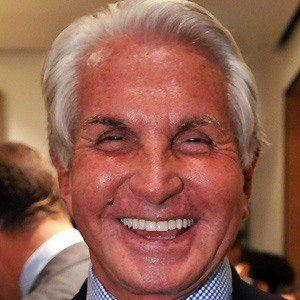 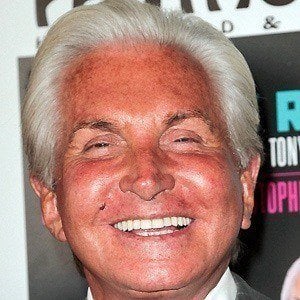 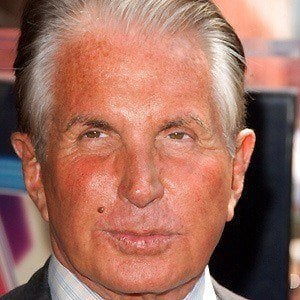 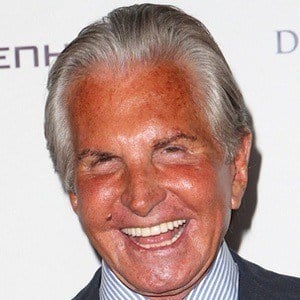 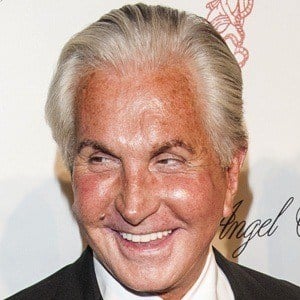 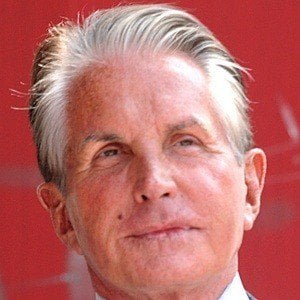 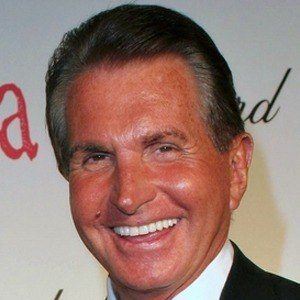 Hollywood actor who won a Golden Globe Award in 1960 as the Most Promising Male Newcomer and starred in the 1971 film, Evel Knievel. He has also appeared in All the Fine Young Cannibals, Two Weeks in Another Town, and Your Cheatin' Heart.

After moving to California, he signed a contract with MGM and received various film roles.

He played a major role in Where the Boys Are.

His father was the popular bandleader, George Spike Hamilton. He was married to Alana Stewart from 1972 to 1975. He dated Kimberly Blackford from 1997 to 1999. He has two sons named Ashley and George.

One of his best-known MGM films was Where the Boys Are starring Connie Francis.

George Hamilton Is A Member Of