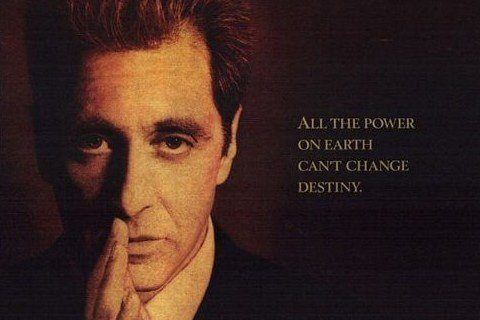 The film earned 7 Academy Award nominations, including Best Picture and Best Director, but did not win any.